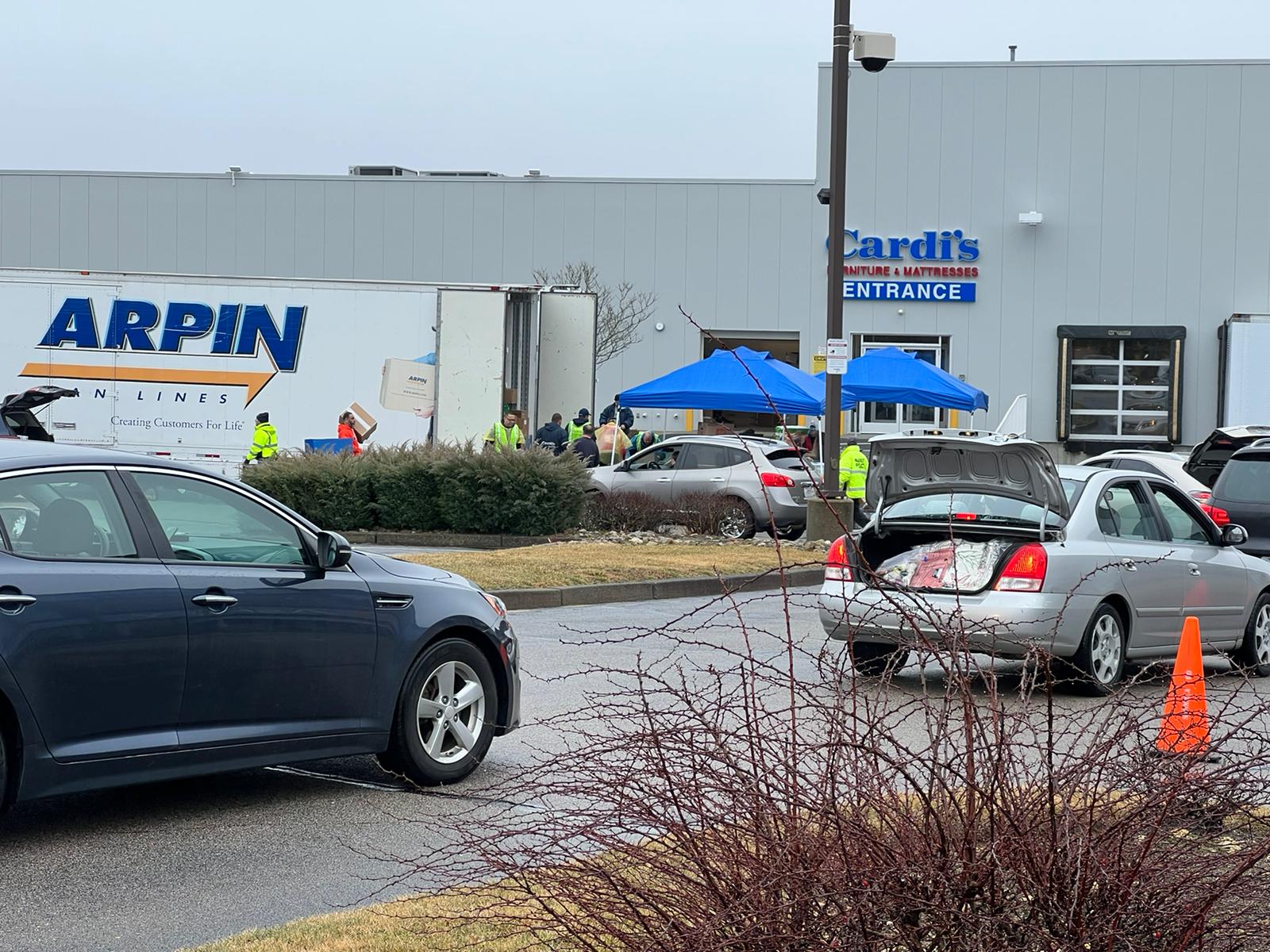 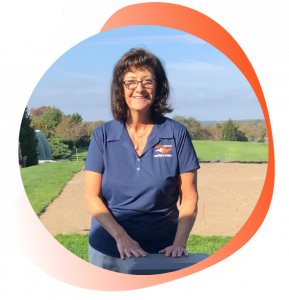 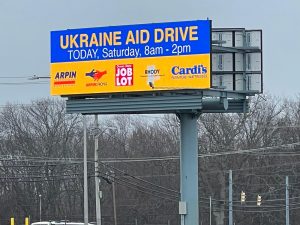 18 forty-foot shipping containers packed with 321,000 pounds of humanitarian aid — including paper products, pet supplies, non-perishable food, diapers, hygiene products, and clothing — recently left Boston, New York, and Newark seaports bound for Poland. Upon arrival, donated supplies were transported by truck across the border to Lviv, Ukraine, to be distributed to civilians and soldiers in need. The humanitarian aid was generously donated by community members, civic organizations, and area businesses during a March 12 collection drive held at three Cardi’s locations in Rhode Island and Massachusetts.

“We are touched by the overwhelming outpouring of support from our Southern New England neighbors, friends, businesses, nonprofits, and cities and towns, who have generously donated humanitarian aid to help ease the suffering of the people of Ukraine who continue to endure hardships brought about by the Russian invasion of their homeland. Collecting supplies and monetary donations is just one small way we can help,” said Peter Arpin, President of Arpin International Group.

Arpin International Group, in collaboration with Cardi’s Furniture & Mattresses and other community partners, promoted the March 12 humanitarian aid drive across broadcast and social media outlets. Volunteers helped unload cars and trucks and then transferred the supplies into trailers — normally dedicated to moving household goods and personal effects — into a convoy of hope. The Arpin trailers, supplied by Jerry Plante of Liberty Moving & Storage, were staged at three Cardi’s locations and received the donated supplies which were returned to Arpin to be sorted, repackaged, and weighed to comply with international shipping requirements. Arpin Charitable Fund, Inc., a/k/a Arpin Strong, also accepted monetary donations both online and at the drop-off locations, raising $108,951 to support Ukrainian charities.

In response to the outpouring of generosity, the pastor of a local Ukrainian church, Serhiy, in the village of Knyazhe, sent a video message expressing his gratitude stating, “Thank you, Americans, all those who took part in the humanitarian aid that you’re providing for the refugees and for us Ukrainians.”

Moreover, Arpin International (UK) Ltd, the company’s EMEA-based headquarters, also made a generous donation of £10,000 to support UNICEF’s Ukraine appeal which is helping to provide critical support to children and families in Ukraine and surrounding countries. With millions of people forced to flee the ongoing violence, it continues to be a refugee crisis of a scale and speed unprecedented since the Second World War – an urgent humanitarian crisis.

Phil Hamill, Director of Arpin International (UK) Ltd. expressed his motivation for getting involved, “My mother was a young girl growing up in London during the blitz of the Second World War. I listened firsthand to her account of the horror, fear, and trauma war brings to young people. UNICEF was the obvious choice for us to offer help. UNICEF committees are working around the clock in Ukraine and at the borders of neighbouring countries, providing access to clean water, health care, and other critical services. We are very proud to lend them our support.” 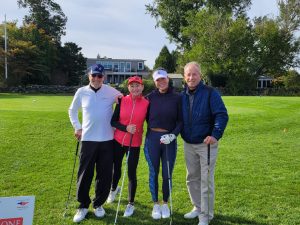 The Arpin Charitable Fund announced today that its Eighth Annual

A GIFT that changes and shapes lives

WHY ARPIN LOVES GIFT? COLLABORATING WORLDWIDE TO BRING INNOVATIONS TO